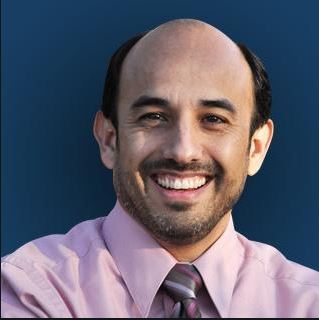 Alfredo Lozano is an attorney who knows and understands immigration issues on both a personal and professional level. Mr. Lozano is himself a first-generation American, the son of Mexican immigrant parents from Sabinas, Coahuila, Mexico. Mr. Lozano has lived abroad and knows what it is like to live as a guest in a foreign country. He also helped his wife to immigrate to America.

Prior to entering college, Mr. Lozano served his country for four years in the United States Marine Corps. He then enrolled in the University of Texas San Antonio, graduating with a B.A. in Business Administration. Mr. Lozano later attended law school and earned his Juris Doctor law degree from Texas Southern University in Houston. His legal education also included a spring law program at the Instituto Technologico de Estudios Superiores de Monterrey in Monterrey, Mexico, where he further fine-tuned his legal Spanish and enhanced his legal abilities in the field of immigration law.

Mr. Lozano worked for law firms in Houston, Beaumont and Corpus Christi during and after law school, and he also concluded an internship with the Mexican Consulate in Houston. After working with a San Antonio firm handling deportation cases, Mr. Lozano began his own practice, which focuses exclusively on immigration law matters.

Mr. Lozano is a member of the State Bar of Texas, the San Antonio Bar Association, and the American Immigration Lawyers Association. He is Board Certified in Immigration and Nationality Law by the Texas Board of Legal Specialization.