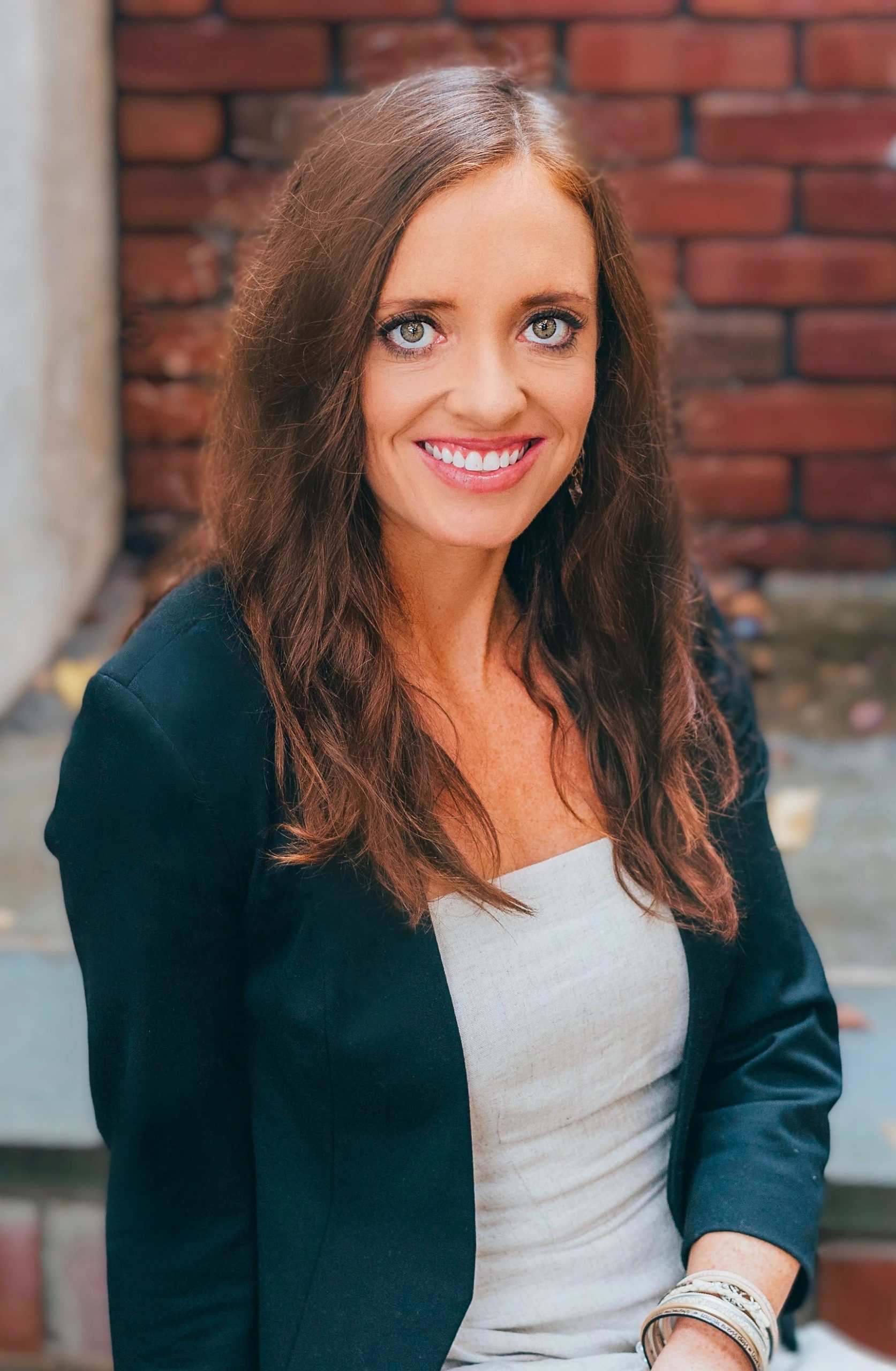 Ashling Soares is a graduate of the University of Miami School of law, cum laude, and is admitted to practice in Connecticut, New York, and Florida state courts, as well as the United States District Court for the District of Connecticut. Ashling earned her B.A. in Sociology from Boston College, where she interned at a private criminal defense law firm. During law school, Ashling worked in the University of Miami’s Children and Youth Law Clinic, where she represented current and former foster care youth in dependence, health care, mental health, disability, independent living, education, immigration and other general civil legal matters. Ashling also gained extensive litigation experience while interning at both the Miami Public Defender’s Office and the Broward Public Defender’s Office.

After law school, Ashling worked as an Assistant Public Defender at the Broward Public Defender’s Office for three years, where she represented low-income clients in a wide range of criminal cases, ranging from misdemeanors to serious felonies. After relocating to Connecticut, Ashling worked as an Agency Attorney for the Administration for Children’s Services in New York City, where she prosecuted child abuse and neglect cases in family court. After leaving ACS, Ashling began working in private practice.

Using the skills and experience she had gained as a public defender and ACS attorney, Ashling expanded her practice areas to include, in addition to criminal law and family law, education law, employment law, litigation, and estate planning. Ashling has shared her acquired expertise in education law while teaching a legal seminar on special education, through the National Business Institute. Ashling lives in Fairfield, Connecticut, with her husband, Anderson, and their daughters, Ava and Aliya.

As a parent and a professional, Ashling understands the value of time and the importance of convenience. To that end, she offers both virtual and concierge legal services. If you have a busy schedule that hinders your ability to meet in travel to an office for a meeting, she will bring her office to you. Contact Ashling Soares Law today to find out more about these service options.

University of Miami School of Law