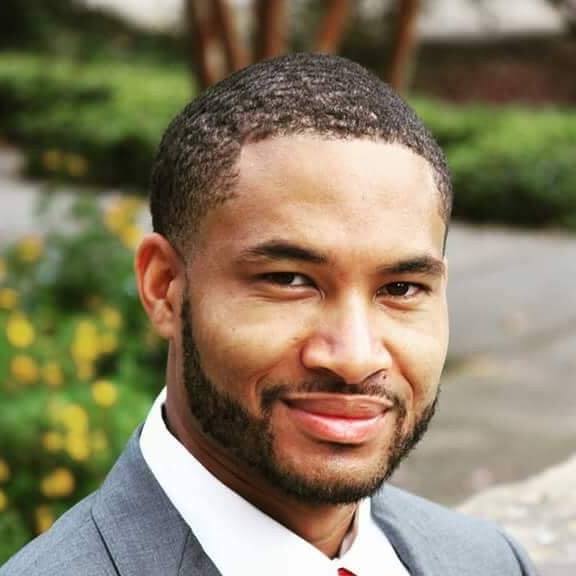 Estate Planning attorney and solo practitioner working of-counsel for several law firms, I am 2018 Professor of Constitutional Analysis at the University of Texas at San Antonio. I was a 2016 Co-Chair of the Speaker Committee and Planning Committee Member for the Higher Education Symposium at UT Austin in partnership with UTSA. The Symposium is an annual conference dedicated to connecting research and policy. The Planning Committee developed all components of the conference after acquiring financial contributions up to $30,000.00. Before acquiring leadership roles in higher education, I attended the University of Oklahoma College of Law in 2010. I attended my first training with the NAACP Legal Defense Fund in 2011. Since 2007, I have mentored and helped with the African American Male Initiative at the Alamo Colleges in San Antonio. In addition, I volunteered with the Oklahoma State NAACP Conference in November, 2012 in their effort to engage the younger generation. During law school, I obtained a variety of experience including serving as a Court Marshal through my second and third years. I presented community lectures and speeches in San Antonio and worked hands on with at risk juveniles in the summers. I have volunteered with the Victim Protective Order program and mediated cases at the Cleveland County Courthouse. I won 2nd Place in the Regional Frederick Douglas Moot Court Competition as well as Best Petitioner_Ñés Brief and was a Top 16 Competitor in the National Competition. After law school I worked for the Law Offices of Texas Rio Grande Legal Aid concentrating on family law and then spent a year as a middle school math teacher in San Antonio Independent School District. After teaching, I founded the Law Offices of Hilliardlegal PLLC to concentrate on Education Law and Family Law. I then began working for several family and personal injury law firms. I soon after began my lecturing positions within multiple colleges and universities.