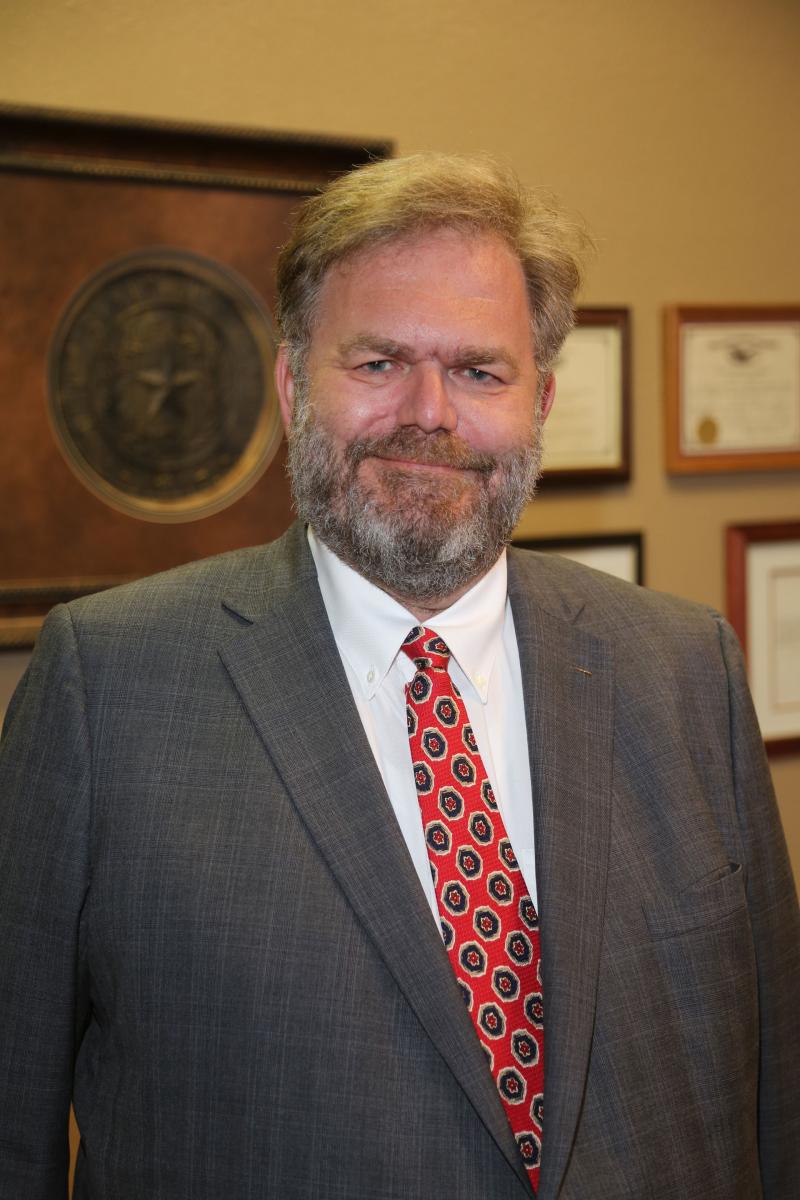 Mr. Sergi brings his unique background to the practice of law in San Marcos. He was born in Hamburg, Germany where his parents where opera singers. His schooling included stints at the International Schools as well as British military schools. After he moved to Texas with his parents, he attended Anderson High School in Austin and graduated from Allen Military Academy in Bryan. He thereafter graduated from Texas A&M University and South Texas College of Law.

His legal experience combines the honor of having served as a law clerk to a federal judge as well as having practiced with two of the largest and most prestigious law firms in the country. He has also worked overseas representing major clients in Australia and served on the trial team of a defendant at the International Criminal Tribunal for the former Yugoslavia in The Hague, as well as attending arguments for one of his clients at the International Court of Justice in The Hague.

He has established a practice in San Marcos, which combines his courtroom expertise in the areas of commercial and criminal litigation along with his passion for family law and his commitment to represent business interests and developers in the Hays County area.