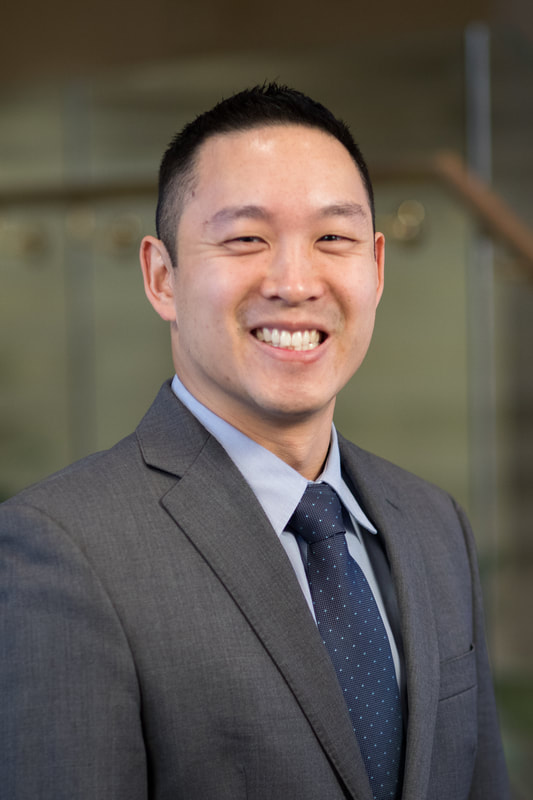 John Ting is a North Texas native who received his Juris Doctorate from The City University of New York School of Law. John spent time in the Immigration Department of Catholic Charities of the Archdiocese in Newark, New Jersey. Since then, he moved back to his home state to start his own practice since 2012, helping guide immigrants to live and work legally in America.

In 2010, John was a recipient of an Equal Justice Award, which recognizes individuals who have made extraordinary contributions on behalf of underserved communities and causes. Over the years, John has accumulated more than 400 hours of pro bono legal services and is actively involved in the community. He has given back through the Dallas Volunteer Attorney Program and domestic survivor organizations (CHETNA and DAYA). John was awarded the 2016 Pro Bono of the Year with National Asian American Bar Association, 2015 Community Service Award, and 2014 Outstanding Member of the Year with Dallas Asian American Bar Association.

He has served on boards, including Legacy Preparatory Charter Academy, Southeast Dallas Chamber of Commerce, Dallas Association of Young Lawyers and its foundation.

The City University of New York School of Law