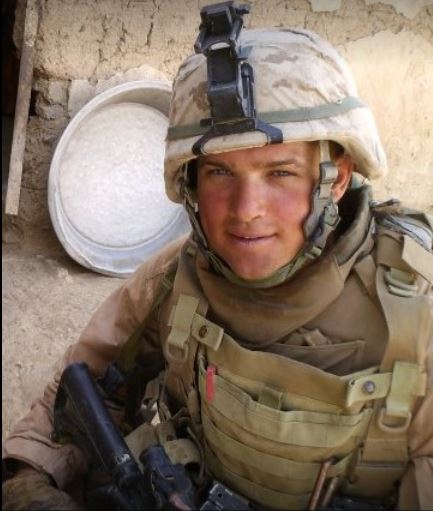 The Urquhart Law Firm is a bold and tenacious advocate for individuals, families, veterans, and Gold Star families.

Founding Partner John W. Urquhart’s combat experience from his tours in Iraq as an infantry platoon commander to his achievements as a trial lawyer provides a powerful force for individuals who need a fearless advocate to fight on their behalf with a no-nonsense flexible approach to achieve their goals.

Prior to law school, John W. Urquhart served as an infantry platoon commander in Iraq with 3rd Battalion, 1st Marines. John led approximately 50-100 (+) Marines in high tempo combat operations, often as the “main effort” with various attachments. At a very young age, John became accustomed to making consistent split-second, life or death decisions with diligent precision under enemy fire while managing various moving assets, including the Marines on the ground, fire support assets, casualty evacuations, close air support, tanks, Iraqi Army attachments, engineers, and other supporting attachments. The successful decision making under such life threatening and fast-moving conditions was a result of brutal training, diligent planning, listening to his experienced/hardened Marines, studying the enemy, listening to locals, and leadership that came naturally. The training and combat experience laid the perfect foundation for a career as a trial lawyer in our adversary system of justice.

After leaving active duty, John worked for the legendary attorney Richard “Racehorse” Haynes, while in law school and as an attorney, where he learned and applied invaluable pre-trial and trial techniques. Racehorse Haynes was a 17-year-old Marine during the Battle of Iwo Jima and often humorously introduced John as “my last protégé.” John subsequently worked with various nationally recognized trial lawyers in complex areas of litigation.

The Urquhart Law Firm is a knowledgeable and experienced team that is accepting cases in a variety of areas that often include veterans who prefer a fellow combat veteran as their advocate. Our specialty includes complex/catastrophic personal injury, wrongful death, the Jones Act, Counter-Terrorism litigation under the U.S. Anti-Terrorism Act, and Foreign Sovereign Immunities Act. In addition, we also specialize in Insurance Bad Faith, fraud, breach of contract, the Deceptive Practices Act, and business disputes including disputes between investors and a Hollywood producer, etc.

Leadership, combined with diligent preparation, consistent client communication, and a continuing meticulous analysis are at the core of The Urquhart Law Firm’s unique approach to litigation. Tested in combat and the courthouse and available to fight for you. Do not hesitate to call an attorney, particularly if you’ve been injured or lost a loved one in a terrorist attack, working offshore, in an industrial accident, or on the road.