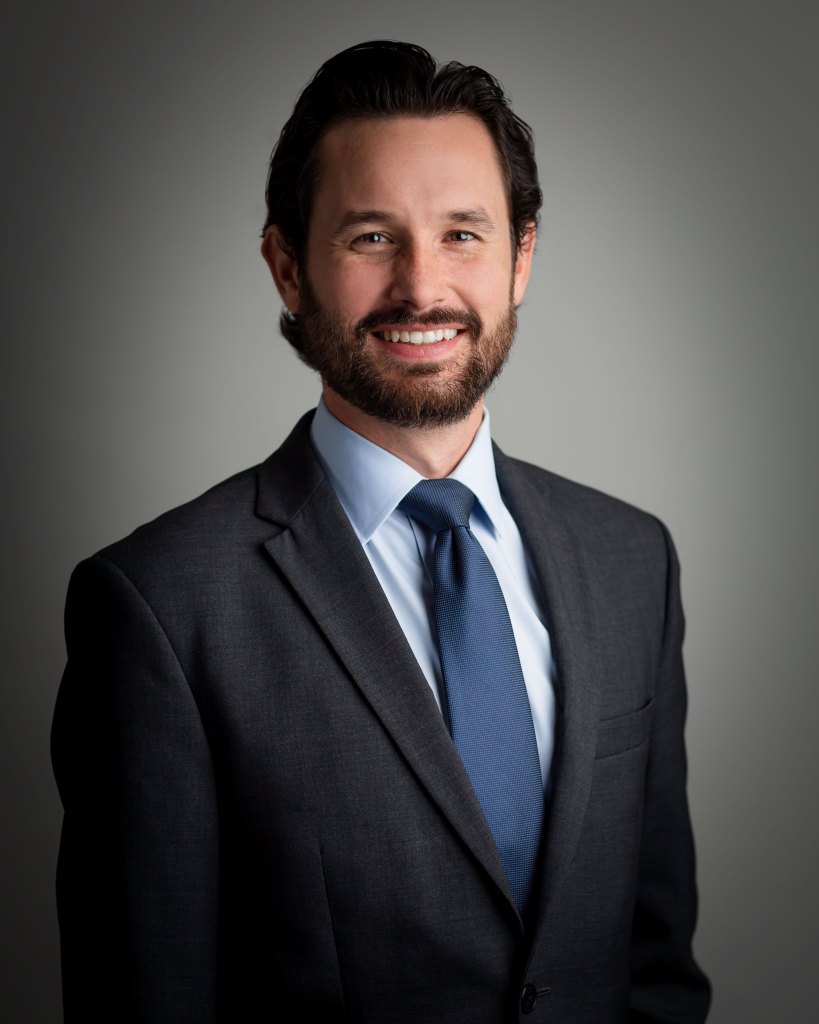 Since the 2nd Grade I was told by teachers, coaches, and family that I should be an attorney, because I was logical, persuasive, and loved to argue. Almost as if for sake of argument, I presented my case for why I would never be a lawyer. At the time, it didn’t feel like something that I would truly enjoy, and I held strong to my argument until I made it to college.

At the University of Central Florida, I had two close friends that were members of the UCF Mock Trial Team. In my sophomore year the team was looking to add another member and my friends encouraged me to try out. I had already talked with my friends about the facts of the case that was assigned for competition, and had developed a hidden interest in joining the team. Despite having absolutely no experience with the law, I decided it was time to give something new a try, and showed up to a team practice ready to work. It only took a couple practices to know that being an attorney was what I truly wanted to do.

From that point on I focused my efforts on honing my trial skills with the team and preparing for law school. In 2011 I was accepted to The George Washington University Law School, in Washington, D.C., and began the process of deciding which direction to take my career. I knew two things at that point: 1) I wanted to litigate, and 2) I wanted to help people. My summer internships led me to my work as an Assistant Public Defender with the Public Defender’s Office for the Sixth Judicial Circuit in Clearwater, Florida. As an Assistant Public Defender, I was able to spend countless hours in the courtroom litigating, all while helping those who, more often than not, had no one else to turn to.

It was while working as an Assistant Public Defender that I met attorney Michael Warren. Actually, I met Michael because he sat as a juror on one of my cases! We spoke after the trial concluded and became friends even though he had voted the wrong way. About a year later, I decided to make a change and join the Warren Law Firm because Michael’s vision and goals for his practice resonated with me. I am now able to help clients outside of Pinellas County with needs beyond criminal defense. For now, I live in Downtown St. Petersburg and love everything the city has to offer. When not at work, I enjoy getting out on the water for a boat day, trying new foods, and playing pickleball.