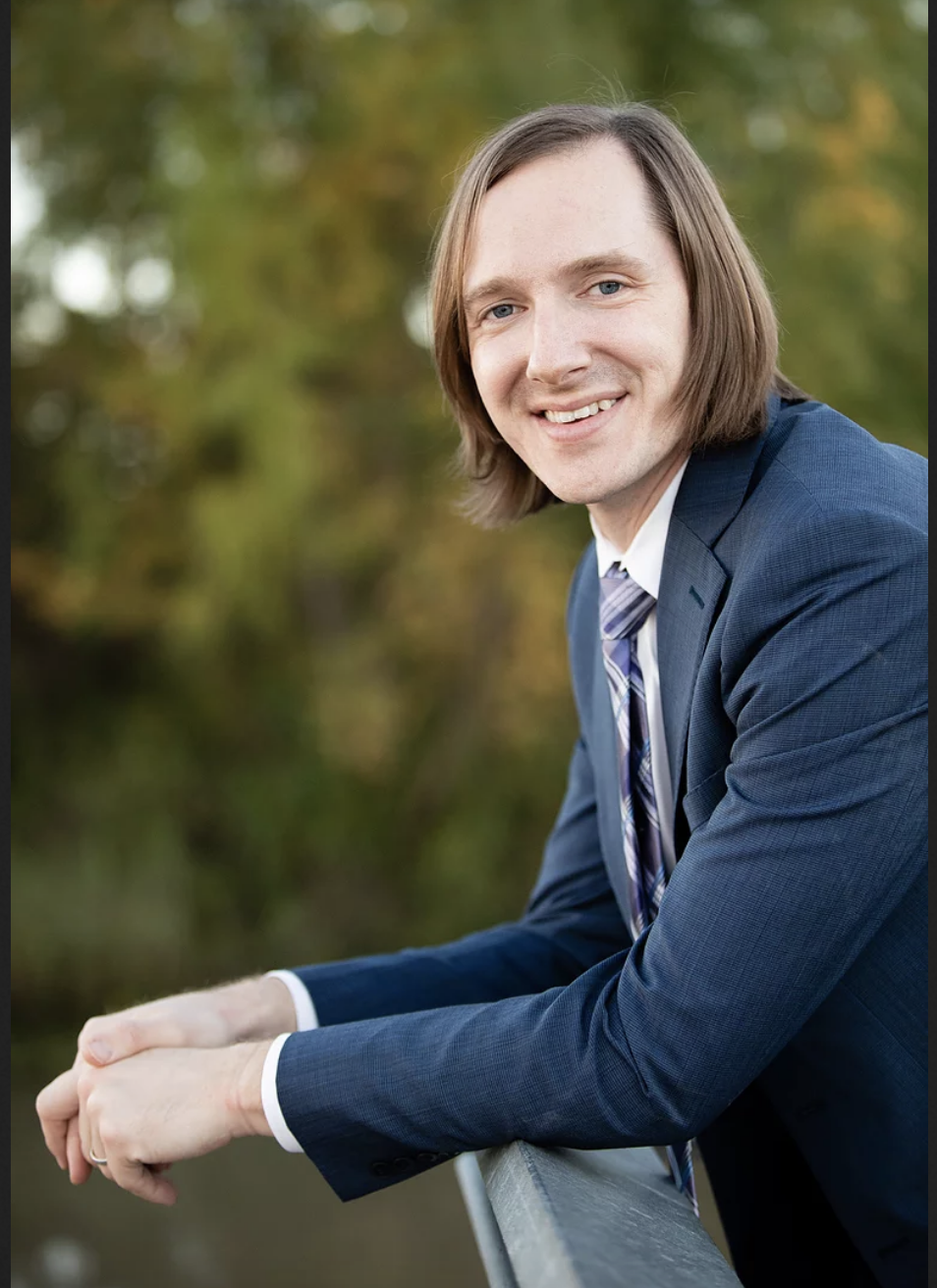 The only people I knew with college degrees when I was growing up were my teachers, and I didn’t want to be like those squares. My entire family either turned wrenches or cleaned houses and most of my friend’s parents did the same.  I’ve come a long way since then. Although I graduated third in my high school class I didn’t go to college immediately because I didn’t know how: What were you supposed to do? What did the process look like? There was no one around to answer those question, or, truthfully, to even tell that I should be asking those questions in the first place. I joined the military instead of college. When I was 20 my life changed forever – I had a little girl. The day she was born was the first time that I realized I had something to give someone else. By the time my little girl was walking and speaking in that language that only parents really understand, I had come to realize that I actually had a lot to give others. I remember specifically how it happened, too. It was the 2008 presidential elections and I was feeling all kinds of inspiration and hope. Barack Obama inspired me not to think of hope as something for me personally, but as something that you share if you’ve got it. Because of my little girl, I had already come to think of my life as something that I lived for her, but in 2008 I realized that I could live my life to help many, many others. Over the course of the last decade I’ve learned many lessons and I’ve had lots of time to decide just how I live my life for others. What I’ve learned is that I’m the lucky one. Yes, I worked hard to get where I am, but more often than not things worked out for me just so. I got the benefit of the doubt when others didn’t. Sometimes that happened due to chance, but sometimes it was because of the color of my skin or the fact that English is my first language or because I was dressed in a way that made me look like middle America. I’ve been lucky to get where I am today. I certainly wasn’t born into this type of life. I made a conscious decision to make it where I am because I know too many people out there don’t get as lucky as me. I nearly didn’t get as lucky as me. My goal in life is working to help other people get the benefit of the doubt so they can get on with their lives and get to bigger and better things, too. My work is personal for me because I know there’s a thin line between me being where I am in a suit and tie and my clients sitting where they are needing someone like me. I could’ve just as easily been the client. I approach every day that way.