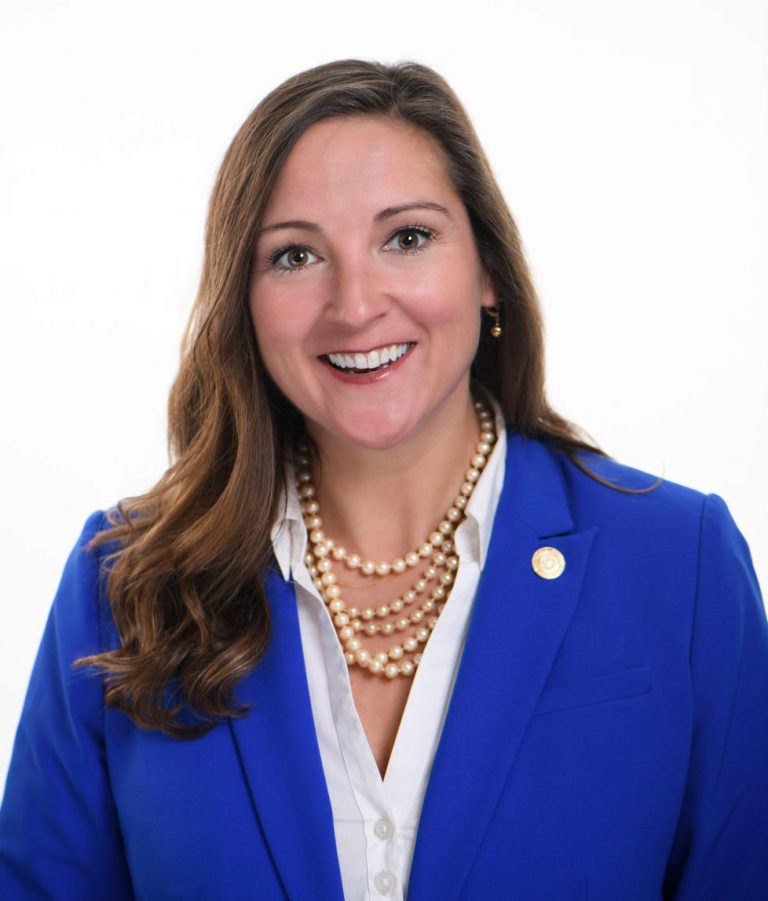 Kelsey A. Downing is the former First Assistant to the Aransas County District Attorney, has over 10 years of experience as a dedicated, criminal-trial lawyer and enthusiastic, high-level prosecutor.

Kelsey graduated from St. Mary’s University – School of Law in May of 2010, where she was the only graduate in her class to earn a concentration in Criminal Law. As a law student, Kelsey held an internship with the Bexar County District Attorney’s Office, she also engaged in criminal defense work as a student attorney with the Criminal Justice Clinic at St. Mary’s School of Law. This solidified the foundation of her love for the criminal justice system. Ms. Downing further developed her passion by assuming the role as a prosecutor in San Antonio, earning her a reputation of a top, trial-attorney. In the years immediately proceeding her time as the First Assistant for the Aransas County District Attorney’s Office, Kelsey served as a prosecutor in Harris County, the third largest District Attorney’s Office in the Country.

In 2016, Ms. Downing’s commitment to serve, as well as educate, the community landed her a seat as a member/instructor for the Texas District and County Attorney’s Association DWI Task Force. This task force conducts educational presentations to law enforcement and prosecutors regarding DWI issues. Kelsey’s well known passion for the criminal justice system resulted in her being a guest presenter for several seminars, including the Crimes Against Children Child Abuse Summit in Corpus Christi, Texas, the TDCAA Annual Legislative Conference in Galveston, Texas, and the Texas Association of Counties Judicial Seminar in Waco, Texas.

Kelsey has taken hundreds of criminal cases to trial ranging from murder, sexual assault of a child, drug possession, driving while intoxicated cases, theft and even solicitation of murder. She has also drafted over a dozen criminal appeal briefs to the 13th Court of Appeals, all of which have been affirmed. Ms. Downing has also successfully argued before the four justices of the 4th Court of Appeals, in Bexar County, Texas. Kelsey is one of only 838 attorneys in Texas that is certified in Criminal Law by the Board of Legal Certification, which makes her an expert in the field of Criminal Law. Let her and her team’s experience work for you.