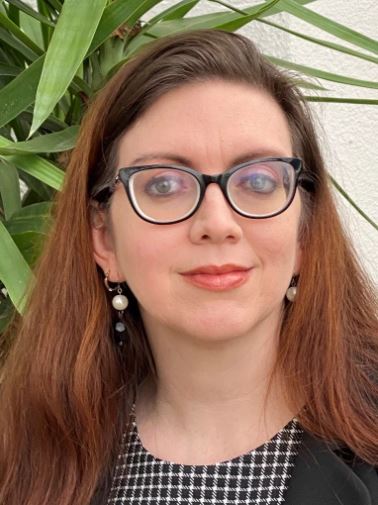 Prior to becoming an attorney, Kimberly worked as probation officer in Bexar County. During that time, she entered the renewed, inaugural Evening Class at St. Mary’s University School of Law. While in law school, Kimberly worked on pro bono cases through the Civil Justice Clinic and was a staff writer for The Scholar.

Since graduation Kimberly has worked primarily in family law. She counts her empathy and passion for advocating for children as central characteristics to her practice. Kimberly is a strong proponent of mediation and informal settlements, which allow the parties to take control of the new chapters in their lives.

Kimberly is married and has three young children. She enjoys baseball, reading, and spending time with her family.