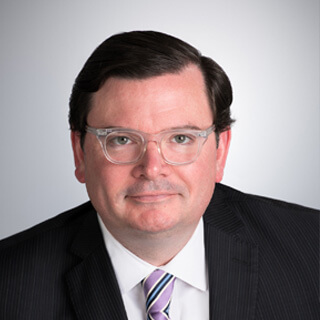 Mike is a trial lawyer, retired judge, and mediator who brings to the firm decades of diverse trial experience from both sides of the bench and a deep institutional knowledge of the many agencies with whom he has worked.

Mike has created and taught CLE programs that have trained thousands of lawyers on topics including CPS and child abuse, complex custody cases, ethics, expert witnesses, human trafficking, record sealing, and many more. In recognition of this work, he received the 2015 President’s Award from the Houston Bar Association.

Mike has successfully tried hundreds of jury trials as a lawyer and state district judge ranging from thorny child custody battles to capital murder. Even early in his judicial career, the Houston Chronicle praised his “demonstrated competency” in handling high-profile cases and consistently endorsed him his entire judicial career, noting, “Schneider has devoted his career to protecting children‚ both as an assistant Harris County attorney and as general counsel of Houston’s renowned Children’s Assessment Center.”

Mike joined the Harris County Attorney’s Office in 1999. He served as Chief of the 313th District Court and handled thousands of child custody cases involving the Texas Department of Family and Protective Services (CPS). In 2001, he became Deputy Division Chief of the office’s Children’s Protective Division, and from 2004 until he took the bench in 2006, served as General Counsel to the world-renowned Children’s Assessment Center.

Mike has been an Adjunct Associate Research Scientist at Columbia University in the city of New York since 2017.