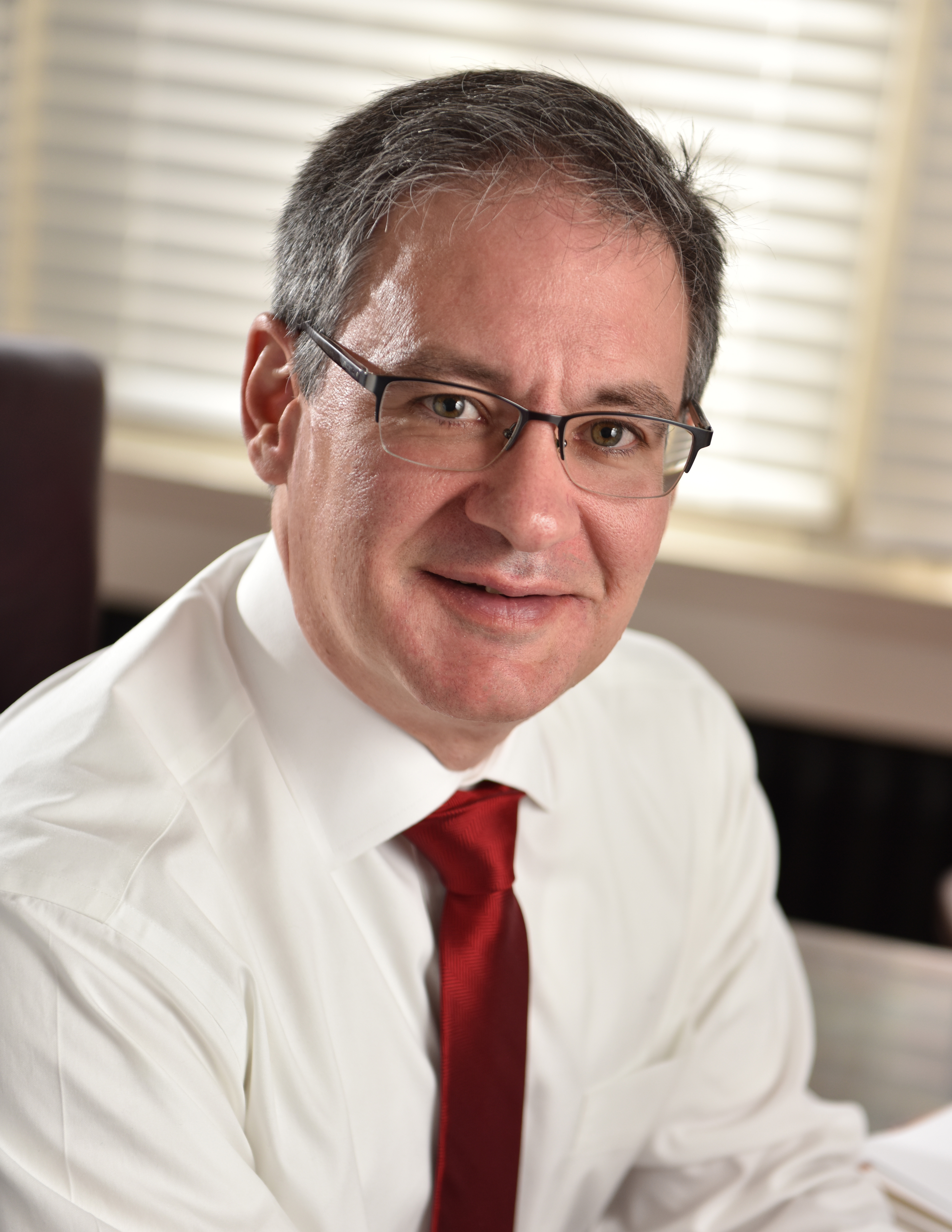 Scott’s broad life experiences began just after high school when worked in a wide variety of positions, including coal miner, owner operator of a small business and emergency medical technician. After considering his future, he returned to college in 1993.

As a non-traditional student, Scott graduated from West Virginia University in 1996 with a BA in political science and psychology. While studying at WVU, Scott was chosen for two prestigious fellowships: the Frasure-Singleton Fellowship and the Judith A. Herndon Fellowship. Both fellowships allowed him to work with the Legislature. This experience, along with his classes in political science, deepened his interest in the legal profession. In 1996, Scott began attending West Virginia University College of Law.

Scott’s superior oral advocacy skills allowed him the privilege of being selected to represent the College of Law on the traveling Moot Court Team.

After graduation from law school, Scott practiced in multiple areas of law. Immediately after law school, he was selected as a law clerk to Honorable Herman Canady, Jr., in Kanawha County. His drafting skills led to a position in an insurance defense firm where he drafted complex bad faith pleadings. When he moved on from insurance defense, he maintained three (3) positions: Fiduciary Supervisor and Assistant County Attorney for Kanawha County, litigator in a small general practitioner’s office and as an attorney and draftsman for the West Virginia Legislature, Committee on the Judiciary, where he drafted legislation and work closely with legislators to assist them in shaping the public policy of West Virginia.

In 2008, Scott was elected to the position of Family Court Judge for the 10th Family Circuit, where he served for 8 years. During his tenure, Scott presided over cases involving all practice areas of family law. Then-Governor Earl Ray Tomblin appointed him to serve on the Committee charged with restructuring child support obligations. These high honors completed Scott’s experience with family law from all sides – personal experience, litigator and judge.

Beginning in January, 2017, Scott left the Family Court Bench to reopen his private practice where he works almost exclusively in the area of family law. His broad legal and life experience uniquely positions him to assist his clients with any difficulty that may arise.

In his spare time, Scott provides pro bono legal services to those in long-term sober living – serving those brave individuals who have made a commitment to get and stay sober in a time when sobriety is most needed in our State.