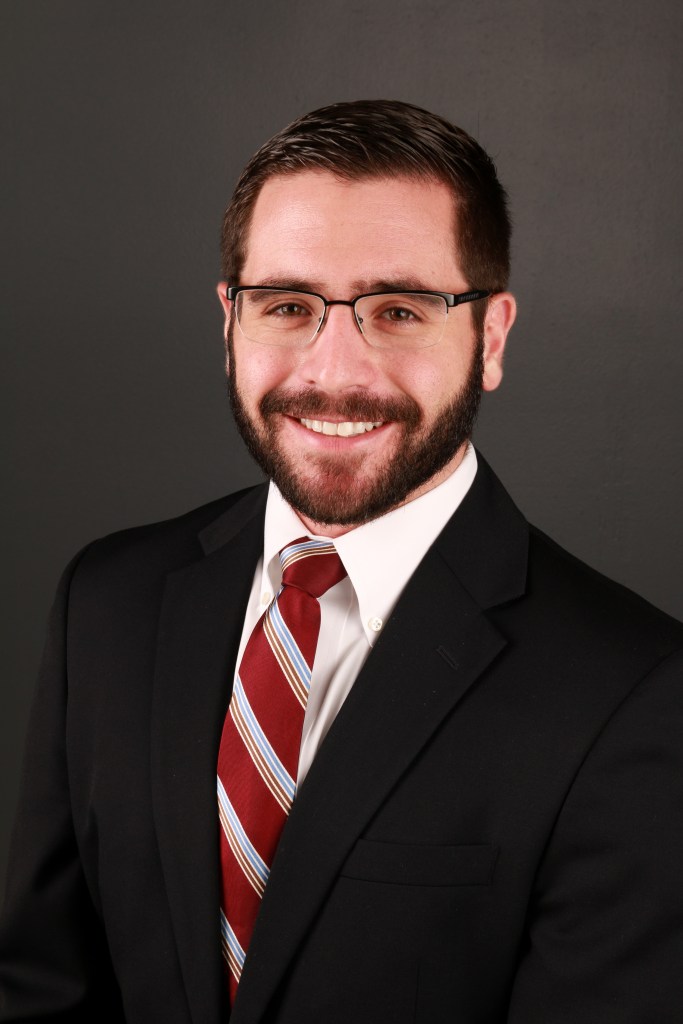 Scott is an experienced trial lawyer and former state prosecutor. As a prosecutor Scott personally handled a wide variety of criminal matters ranging from DUI to attempted murder, robbery, burglary, drug trafficking, and other serious criminal offenses. In total, Scott has conducted nearly forty (40) trials to verdict. In addition, Scott has handled several thousand criminal cases, through every stage from the investigation to trial.

Scott is married to his beautiful wife Vanessa and the two have a young son, Sebastian. Aside from spending time with family and friends, Scott enjoys riding his motorcycle, traveling, exploring new local restaurants and comedy. Scott is also an avid fan of the Miami Heat and Florida Panthers.