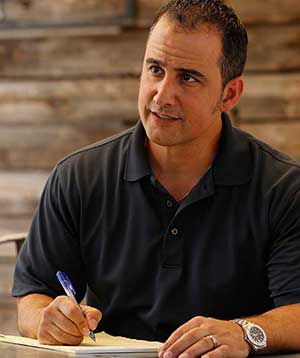 Stephen’s vast and varied experience includes all areas of civil litigation, personal injury, contract law, family law and service as a NFL Member Contract Adviser. He earned a B.A. in Psychology from The State University of New York at Albany in 1989 and a Juris Doctor degree from Whittier College School of Law in 1992.
During law school, Stephen clerked for a Wall Street law firm and several law firms in Los Angeles.

He is currently licensed in Texas, California and Colorado.

In 1999, Stephen moved his family to Austin, Texas to start his own law firm where he focused his practice on asbestos litigation, business & contract law, construction litigation, Deceptive Trade Practice Act Claims and estate planning.

Since 2008, Stephen has focused his practice on family law and asset recovery and he lives in Lakeway with his wife Jessica and his three children.