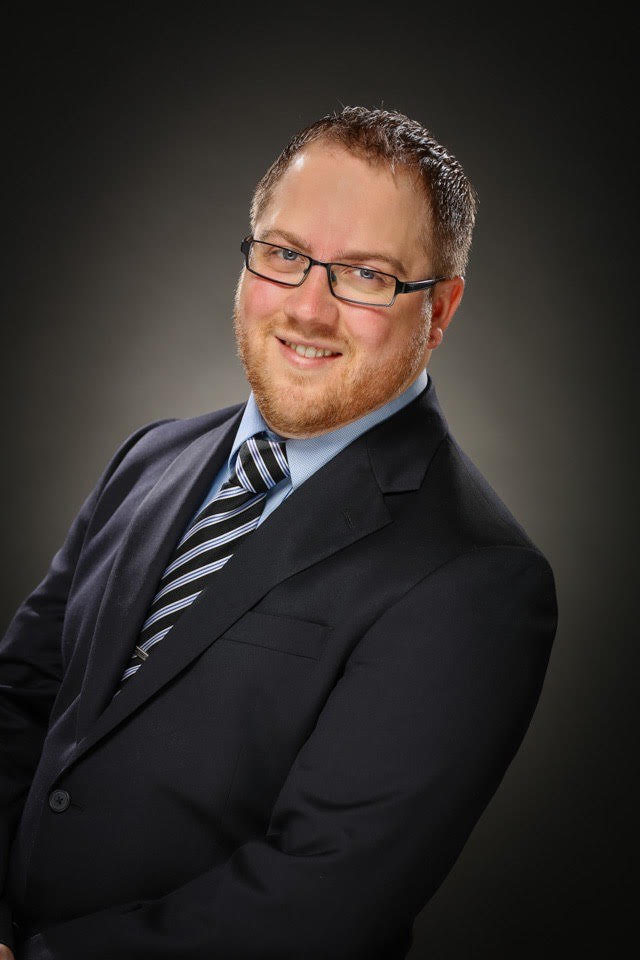 Thomas M. Just has a unique background and brings a wealth of experience to the practice of law. He grew up in Indianapolis as a gymnast competing across the country. After September 11th, Thomas enlisted in the United States Air Force and served as a Network Intelligence Analyst with a specialization in National Security Agency cyber-warfare operations.

After six years of service, he enrolled at The University of Texas at Austin where with the help of the Post 9/11 G.I. Bill he completed his undergraduate studies in Philosophy and Government. While studying at UT, he interned for U.S. Congressman Lloyd Doggett.

He matriculated to the Seattle University School of Law where he focused on data privacy and intellectual property. While in law school, he clerked for the Washington State Attorney General’s Office and provided general counsel and litigation support to the University of Washington. Clerking for the AG afforded him the opportunity to work on a broad range of issues including everything from Title IX, to contract disputes, intellectual property, criminal, employment, and personal injury suits.

He now serves as an appointed Commissioner on the Austin City Council’s Veterans Affairs Commission where he provides the Mayor, City Council, and City Manager with policy guidance on all things related to Veterans and their families. He also volunteers with the Iraq and Afghanistan Veterans of America (IAVA) to lobby Congress for much needed veteran legislation. He provides pro bono representation to veterans in disability claim proceedings through The Veterans Consortium.

In his spare-time, he plays chess competitively and is working towards achieving the rank and title of Fide Master.